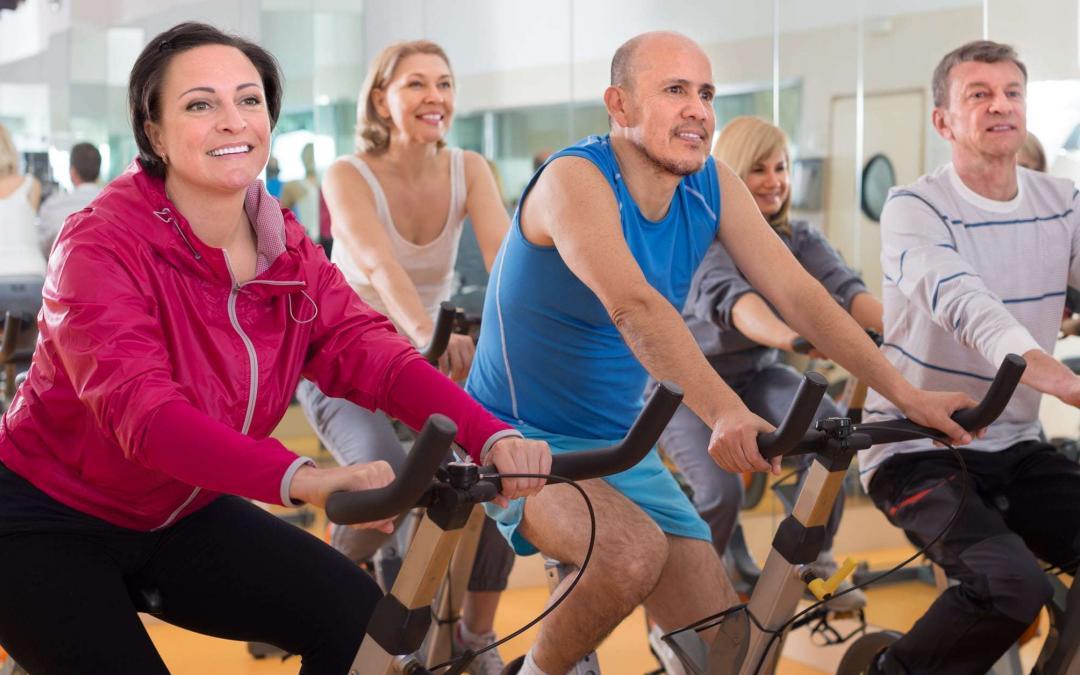 Coconut oil seems to be everywhere these days. It went from being an ingredient that few people had in their pantries to being one of the most sought-after ingredients and home remedies.

But can coconut oil really give your energy a boost? In this article, we’ll look at the scientific research and find out if there’s truth behind this claim about coconut oil.

What Are Medium Chain Triglycerides?

They are sometimes referred to as MCFAs, or medium-chain fatty acids, and are often lacking from the Western diet thanks to misconceptions about saturated fat.

Now, let’s look at the scientific research that has examined the impact of MCTs on energy. The first study we want to tell you about compared the effects of medium-chain triglycerides and long-chain triglycerides on metabolism, which measures how the body uses energy.

The study gave either MCTs or LCTs to a group of overweight but otherwise healthy men. It found that the men who were give MCTs lost more weight and burned more calories than those who were given LCTs. In other words, MCTs boosted their metabolism and energy usage and helped them to lose weight. 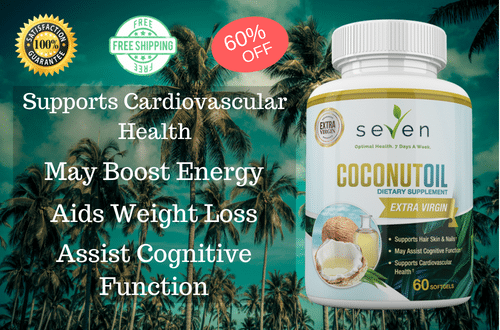 Another study measured human energy expenditure, or EE, over a 24-hour period to see how it was impacted by the ingestion of medium-chain triglycerides. It found that the study subjects who took MCTs in low to moderate amounts with breakfast, lunch, and dinner, burned more energy than the subjects who were given a LCTs.

Specifically, it found that subjects who took the highest dose of MCTs experienced approximately a 5% increase in their daily energy expenditure. The results clearly illustrate why taking coconut oil can be beneficial for weight loss.

A study from 2002 reviewed the research into the impact of MCTs on energy expenditure and calorie burning and found that, across the board, ingestion of MCTs appeared to accomplish three things at once:

In other words, there is evidence to support the idea that taking coconut oil can help to increase your energy expenditure and improve your body’s ability to burn calories.

Another issue related to energy is endurance. Elite athletes need to build endurance to succeed, and endurance can help ordinary people get through their daily workouts more easily.

A 2008 study gave a group of fit men a combination of MCTs, creatine, and amino acids like arginine. It found that the combination (as well as creatine alone) helped to increase the subjects’ stamina and endurance when they worked out.

There is ample scientific evidence to support the idea that taking coconut oil or MCTs can help give your body a boost of energy. Whether you are hoping to increase your daily energy expenditure to lose weight or boost your endurance while you exercise, taking coconut oil can help you.