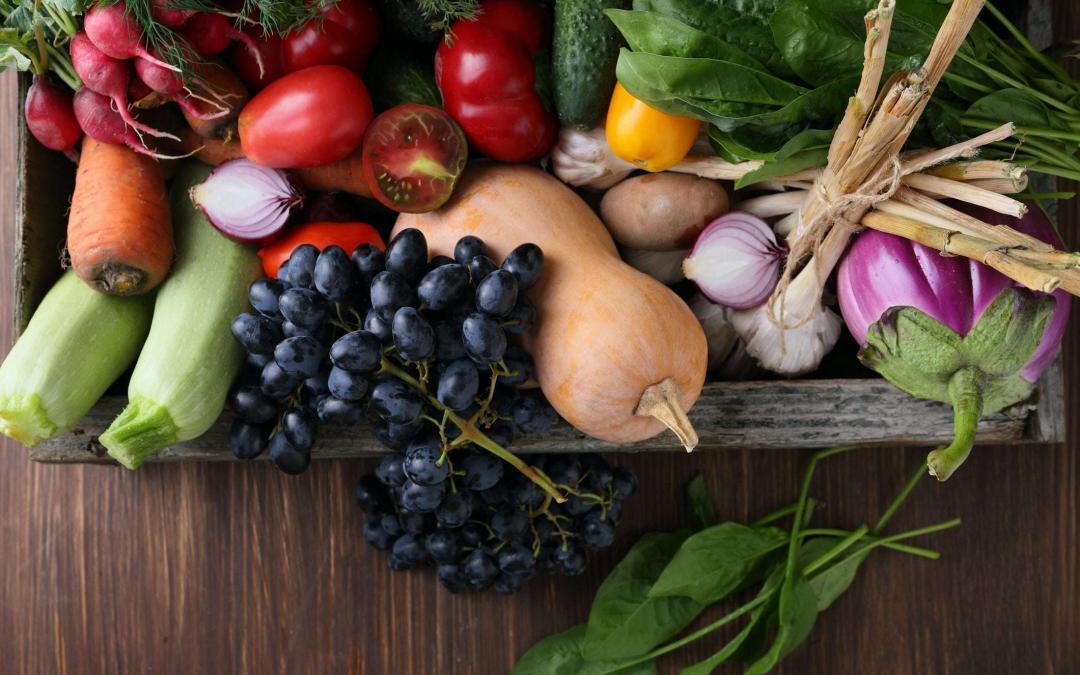 We grew up hearing it, from our doctors, nurses, teachers and Sesame Street.  The info has been given to us verbally, in writing and courtesy of the ever-evolving Food Pyramid.

We now know that we should eat AT LEAST 2 cups of fruits and 2-3 cups of veggies daily.

We also know that these foods can be fundamental in reducing the risk of many diseases.  What has only recently been studies and reported is that their benefits are not restricted to physical health.

The Study Everyone Is Talking About

A new study has come out of the University of Otago’s Department of Psychology in New Zealand.  The study, published in the journal PLOS One, found that adding more fruit and vegetable may improve overall mental health in as little as two weeks.

The study included 171 students between the ages of 18 and 25.  Participants were separated into three groups for the 2-week period.

Participants were run through psychological testing to evaluate mood, vigor, and motivation as well as depression, anxiety, and other mental health and well-being factors.

At the end of the study, it was discovered that Group Two, who were given the extra produce in person, ate the most produce items over the 2-week study. Group Two also experienced the only improvements in psychological well-being.

It was reported that symptoms of depression and anxiety showed no real improvement.  The team did state that previous studies to link depression to eating habits have been more long-term and the shorter 2-week period wouldn’t be enough to show results. 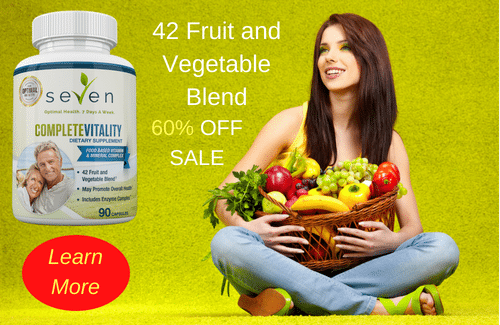 4 Ways to Improve Your Fruit and Veggie Intake

If you are a visual person like me, there is a fabulous pictorial chart courtesy of Fruits and Veggies More Matters that can help.

Out of sight is out of mind for so many parts of life.  Here are some ways to overcome that and increase not only your physical health but your mental health as well.

When I started keeping fruits and veggies that didn’t spoil too fast in wire baskets on my kitchen counter instead of burying them in the bottom drawer of my fridge, I notice I ate more on a daily basis.

Add More Variety to Your Diet

Next time you go shopping for groceries, stay in the produce section longer.  See what else is there besides broccoli, cauliflower, and lettuce.

Not only can you try new items, see if you can find new ways to enjoy your old standbys.  There is no law saying broccoli must only ever be steamed.  Ever thought of making a veggie casserole as a side dish?

Fill Half Your Plate with Fruits and Veggies

Once you have them in your home, make sure you eat them.  A good rule of thumb for any meal or snack is to make at least half of what you eat a variety of fruits or veggies.  I try to make at least two veggies to go with each meal.  It adds variety and makes your meal look good too.