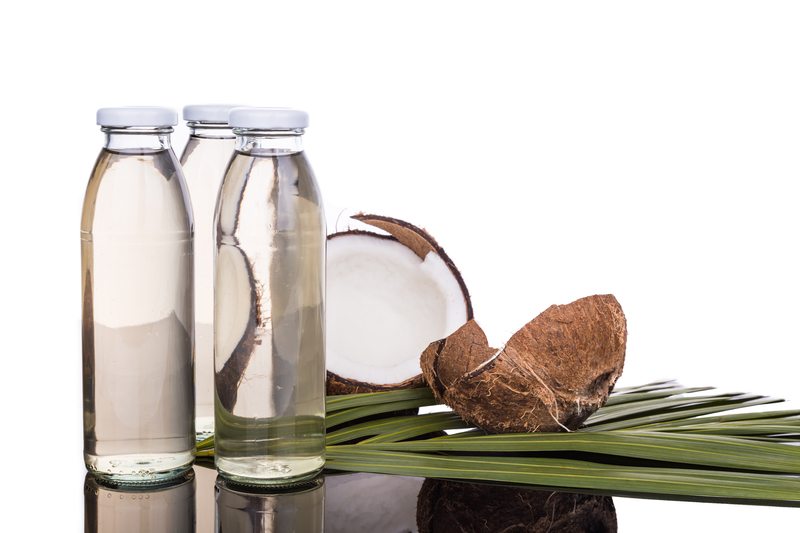 Coconut oil has never been more popular than it is at present. Its health benefits are touted by everyone from ketogenic diet enthusiasts to doctors. While it used to be considered a specialty item, now coconut oil is available in every grocery store.

Before you add any new food or supplement to your diet, it’s important to know whether its benefits have been overstated. In this article, we’ll explore the 5 main benefits of coconut oil and talk about the research that has been done to explore them.

#1: It Protects the Brain

Alzheimer’s disease is a severe form of dementia for which there is no known cure. However, preliminary research indicates that coconut oil’s ability to help the body produce ketones may help protect the brain from Alzheimer’s disease.

For example, one study found that coconut oil protected neurons and prevented certain mutations that are characteristic of Alzheimer’s disease. More study is necessary, but the early findings are encouraging.

Another study from 2015 found that coconut oil helped the brain by producing ketones that could then be used as an energy source. This is important because Alzheimer’s patients stop producing insulin, and that prevents their brains from getting the energy they need to function properly.

#2: It Fights Inflammation in People with Arthritis

Coconut oil has powerful anti-inflammatory properties thanks to the presence of chemicals called polyphenolics.

It should be noted that this study looked specifically at virgin coconut oil, which is oil that’s been extracted with low heat. 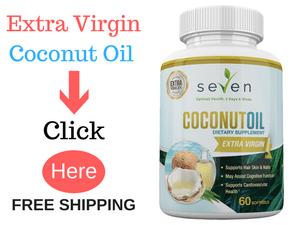 Osteoporosis is a progressive disease that causes loss of bone mass and makes bones more susceptible to fractures. It’s a dangerous condition, the risk of which increases with age.

Taking virgin coconut oil may help because it increases the body’s absorption of calcium. One study found that when coconut oil was administered to rats with osteoporosis, it helped do two things:

More study is needed, including research into the effects of coconut oil on human subjects, but the early results are promising.

Obesity has become an epidemic, and it’s imperative that we find ways to combat it. It turns out that coconut oil may be able to help.

A study in Obesity Research Journal found that the medium-chain fatty acids in coconut oil had an interesting effect on lipolysis, the process that breaks fats down into fatty acids and other components. Specifically, it found that when obese subjects were given coconut oil, it created an effect that mimicked starvation. The body’s response was to burn fat at a higher level than it normally would, resulting in weight loss.

More studies are necessary, but it may well be that adding coconut oil to your diet can help you shed stubborn pounds.

#5: It Balances Hormones During Menopause

Hormonal changes during before, during, and after menopause can have adverse effects on women’s health. These include a propensity for weight gain and an increased risk of heart disease due to elevated cholesterol levels.

One study in the Philippines found that pre- and post-menopausal women who took an average of 9.54 grams of coconut oil per day experienced some promising benefits. They had higher HDL cholesterol and lower LDL cholesterol. The study also found that coconut oil had a protective effect on estrogen, helping to mellow hormone fluctuations.

This study was not randomized, but it still had promising results. More research is needed to confirm its findings.

The medium-chain fatty acids found in coconut oil have numerous health benefits. Adding coconut oil to your diet may help protect your brain and body as you age.

Looking for a great way to get Coconut into your daily diet? Try these amazing veggie caps while they're on sale >>