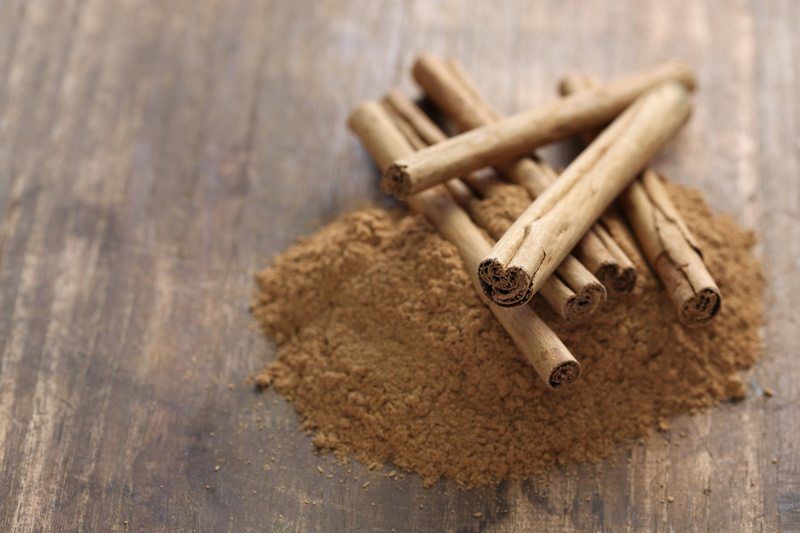 You probably think of cinnamon as a sweet spice that gives apple pie and other desserts their distinctive flavor. What you may not know is that cinnamon has qualities that make it beneficial to your health, too.

One form of cinnamon that has many health benefits is Ceylon cinnamon. Most of the cinnamon sold in the United States is cassia cinnamon. Ceylon cinnamon is more expensive and harder to find, but its chemical composition is what we’re concerned with.

Diabetes has turned into an epidemic thanks to the prevalence of processed and high-sugar foods in the Western diet. It turns out that cinnamon may help people who have diabetes.

One study found that when subjects with diabetes were given cinnamon, they experienced a reduction in their serum glucose (blood sugar) levels. There was also evidence that it helped reduce insulin resistance, which is a primary cause of Type 2 diabetes.

Do you struggle to regulate your blood sugar? Seven Nutrition Blood Sugar Support contains cinnamon as well as other powerful ingredients that are known to help balance blood sugar levels.  Try it here>>>

#2: It May Lower Cholesterol Levels

The same study that looked at the effects of cinnamon supplementation on blood glucose and insulin resistance also found some promising results related to the study subjects’ cholesterol levels.

Cinnamon has antiviral properties, which means it may help bolster your immune system and protect you from getting sick.

One study found that cinnamon was effective at combatting the H7N3 virus, a form of avian flu. There have been other studies that showed cinnamon to be a promising treatment for other viral infections as well, including the H1N1 influenza virus and HIV.

#4: It May Fight Alzheimer’s Disease

Alzheimer’s disease is a severe form of dementia. At this time, there is no cure for it – but cinnamon may be able to help. 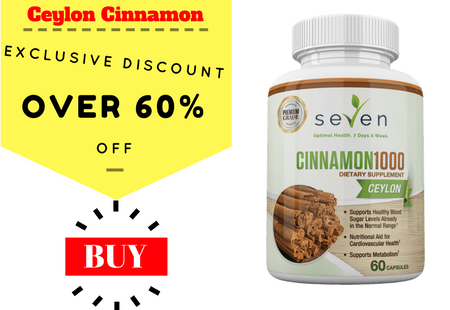 #5: It Shows Promise as a Cancer Treatment

The drive to find a cure for cancer is what keeps many researchers up at night. It might surprise you to learn that research suggests that cinnamon may help slow or even stop the growth of cancer cells.

One study looked at the effect of cinnamon supplementation of cervical cancer cells. It found that in some cases, cinnamon causes apoptosis (cell death) when taken as a supplement. The conclusion of the researchers was that more study is needed, but that the potential of cinnamon as a cancer treatment is worth exploring.

Cinnamon is one of the most powerful natural anti-inflammatory substances we know. It’s been used as a home remedy for centuries, and now scientific research supports its use.

One study in China found that cinnamon oil had the potential to combat inflammation. Inflammation plays a role in many auto-immune diseases, including rheumatoid arthritis. Taking cinnamon may help reduce the pain and inflammation caused by that disease.

Do you struggle with the effects of inflammation?  Have you tried Seven Nutrition Turmeric Curcumin?  Turmeric is the most powerful anti-inflammatory on the planet.  Try it here>>>

#7: It Can Relieve the Symptoms of PCOS

Cinnamon is delicious, but it’s more than just a good addition to cookies and other desserts. Taking a cinnamon supplement can protect your body and reduce the symptoms of some of our most common ailments and diseases.

Reminder: Most cinnamon you find in the spice aisle of your local store is Cassia cinnamon but Ceylon cinnamon carries the most health benefits.  <<< Seven Nutrition Is Now Offering Ceylon Cinnamon 1000 For Maximum Benefits >>>