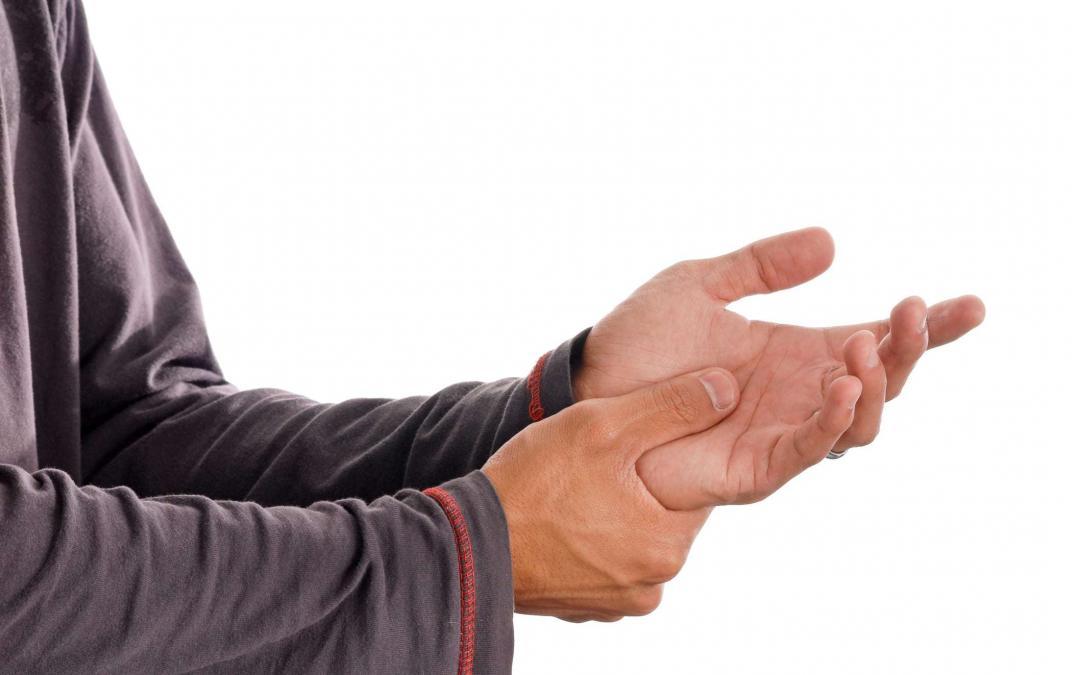 When you think of treatments for arthritis, you probably think of over-the-counter topical creams and prescription medications that fight inflammation and pain.

We’re willing to bet that you don’t think of cinnamon, the warm, sweet spice that we put in apple pie and snickerdoodles. But the truth is, you should be.

Cinnamon is a true superfood, the kind of thing that traditional healers have been using to fight inflammation for millennia. Now, modern medicine is catching up.

The Active Ingredient in Cinnamon

The most important active ingredient in cinnamon is an oil called cinnamaldehyde. It has powerful anti-inflammatory properties. Its health benefits are widely known, but in recent years, researchers have begun to rigorously test the effects of cinnamaldehyde on a variety of diseases including both osteoarthritis and rheumatoid arthritis.

Cinnamon may be derived from the bark of any of the trees in the Cinnamomum family. There are many species, but most people think of cinnamon as being divided into two main categories.

The first is Ceylon cinnamon, which is indigenous to Sri Lanka. It is also grown in other countries, including India, Brazil, Madagascar, and the Caribbean.

The second is cassia cinnamon, which is mostly grown in China, Vietnam, and Indonesia.

The Use of Cinnamon to Treat Arthritis

Now, let’s look at some of the research that has tested the effect of cinnamon and its active ingredient, cinnamaldehyde, on the various forms of arthritis.

A review of studies looked at the overall research on cinnamon. It reviewed many studies that tested cinnamon’s effectiveness as an anti-inflammatory agent. It noted that cinnamon had proven anti-inflammatory effects. It acts by inhibiting inflammatory markers, including tumor necrosis factor, which plays a role in rheumatoid arthritis.

Note: Most cinnamon you find in the spice aisle of your local store is Cassia Cinnamon, but Ceylon Cinnamon carries the most health benefits.  Try Organic Ceylon Cinnamon Complex 1000 for maximum benefits.

One of the worst things about arthritis is the effect it has on joints and bones. Bone destruction is a big problem for people who have rheumatoid arthritis. One study found that cinnamaldehyde can help reduce the activity of osteoclasts, cells that are involved in the breakdown of bone cells.

A rare form of arthritis known as septic arthritis is caused by bacterial infections. Cinnamon has long been used in traditional Chinese mention as an antimicrobial. It has been proven effective against staphylococcus infections as well as yeast infections. Other studies have confirmed cinnamons antibacterial properties and suggested it as a treatment for a wide array of infectious diseases.

Finally, it’s worth noting that cinnamon can improve metabolic health and improve your body’s ability to regulate blood sugar. At first glance, that might not seem to have anything to do with arthritis. However, people who have diabetes often suffer from joint pain and arthritis as well. In addition. Carrying excess weight can put pressure on the joints and exacerbate arthritis symptoms.

None of this means that cinnamon can replace the arthritis drugs you may be taking. However, there is certainly reason to believe that adding cinnamon to your diet might help alleviate your arthritis symptoms.

Cinnamon is a true superfood with powerful anti-inflammatory properties. If you have arthritis or joint pain, you may want to consider upping your intake of cinnamon. Keep in mind that it makes a delicious addition to both sweet and savory dishes – and of course, you can opt for a cinnamon supplement to get a higher dose to fight inflammation.