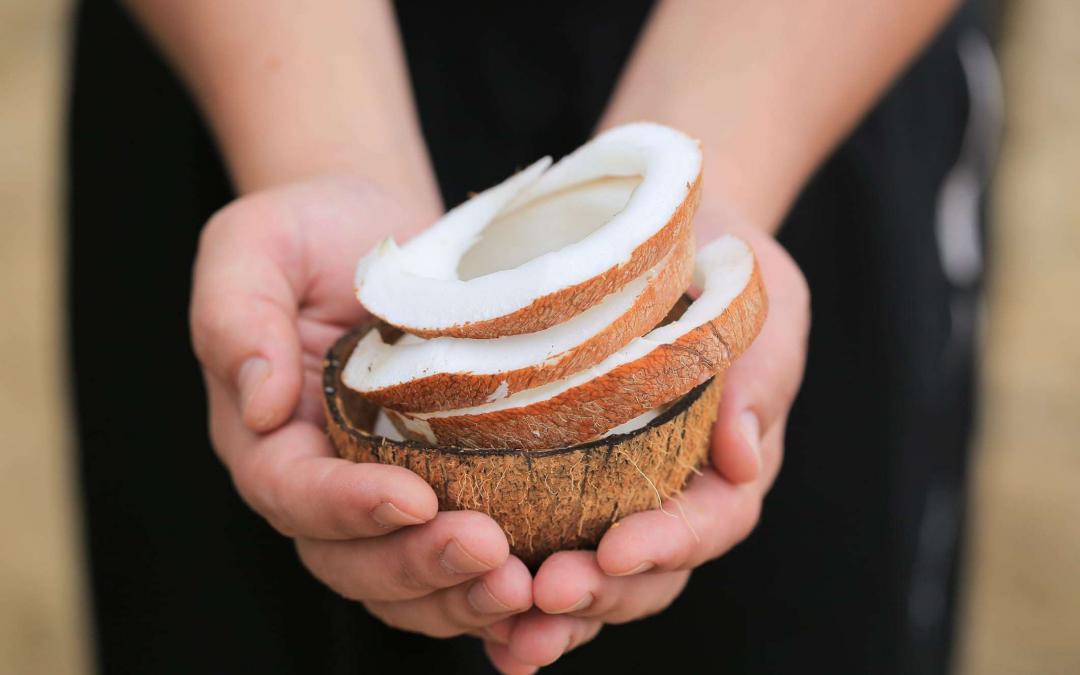 Both coconut oil and MCT oil have been in the news a lot in recent years. In fact, you may sometimes hear these names used interchangeably, but they are not the same thing.

In this article, we’ll explain what coconut oil and MCT oil are. You’ll learn where they’re from and what properties they have – and we’ll also explain the differences between them.

Coconut oil is, simply, the oil derived from coconuts, which grow in tropical climates. The coconut itself is the seed of the tropical palm tree. The exterior is covered with rough brown “hair.” When cracked, the interior is revealed. It consists of two main parts.

The outside is a firm flesh that may be eaten as is or dried and preserved. It surrounds a pocket of coconut water, an electrolyte-rich substance that may be consumed and is often used for hydration.

MCT stands for medium-chain triglycerides, a form of fatty acid that is found in both coconut oil and palm oil. MCTs are naturally-occurring oils, but MCT oil does not exist in nature. Rather, it’s a man-made oil that combines coconut and palm oils.

The reason that MCT oil must be manufactured is that both coconuts and palm seeds contain long-chain triglycerides as well as MCTs. By extracting only the MCTs, the makers of MCT oil ensure that consumers will get a pure form of MCTs to reap the health benefits.

MCT oil is sold as a nutritional supplement and is widely available in health food stores. 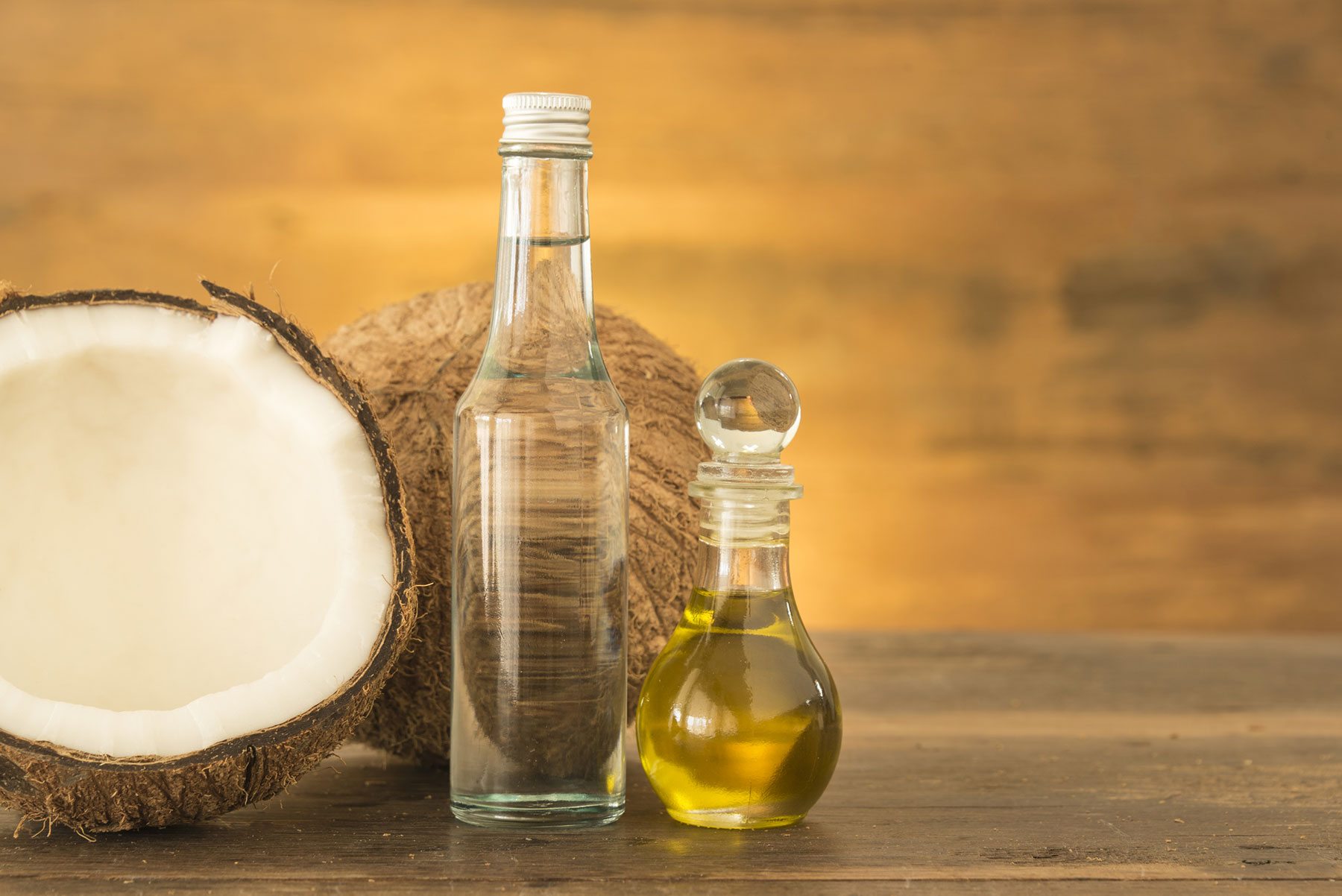 The Differences between Coconut Oil and MCT Oil

Now, let’s talk about the differences between coconut oil and MCT oil. Both contain medium-chain triglycerides which means that they share some traits in common. Many of the health benefits of MCTs can also be derived from coconut oil.

One study gave MCTs or LCTs to a group of overweight but otherwise healthy men. The group that took MCTs lost more weight and burned more calories than the group that took LCTs. From that, we can gather that MCT oil will give your metabolism more of a boost than plain coconut oil.

It’s worth noting that MCT oil is more highly processed than coconut oil. Processing often requires the addition of chemicals. By contrast, coconut oil has only one ingredient. If you purchase Extra Virgin Coconut Oil, you can be sure you won’t be ingesting any chemicals and that you are eating a minimally-processed food.

Another key difference is in the overall nutritional value of the oil being consumed. MCT oil is a pure substance and so it has no nutritional value beyond the MCTs themselves. On the other hand, coconut oil contains some iron as well as significant amounts of Vitamin E and Vitamin K. You won’t get those if you take MCT oil.

The main thing you need to know is that taking MCT oil is like taking a highly-concentrated supplement with a powerful but narrow range of benefits. Coconut oil won’t give you as high a dose of MCTs, but it does have other health benefits that may influence your decision.

Both coconut oil and MCT oil have significant health benefits. The one you choose to take will depend on which benefits are most important to you.  Suggested Article: The 5 Main Health Benefits of Coconut Oil